So ”the boss” calls me this morning and informs me that she was sitting behind the person who has the ”PENGUIN” license plate in traffic today. Ever since I was 8 years old, I wanted that plate. I was at the bmv and they had this computer that could check plate availability. PENGUIN was available then. When I could finally drive at 16 they pate was still available I think, but my parents would never approve spending the extra
money for vanity plates.

When I finally had my own car, I took the opportunity to get the vanity plates. Alas PENGUIN was no longer available.

Well at least now I know that the PENGUIN is out there somewhere. I will be checking yearly until it becomes available. It WILL be mine one day.

Until then I will keep my current plate, which I guess would be unwise to post publicly. 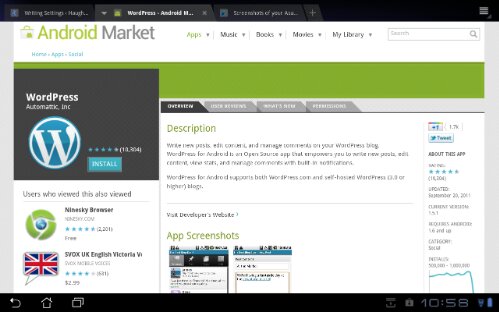 I was wondering if there was an android app that could post to WordPress blogs hosted on a server outside of the wordpress.com. Well, whatya know. There is. 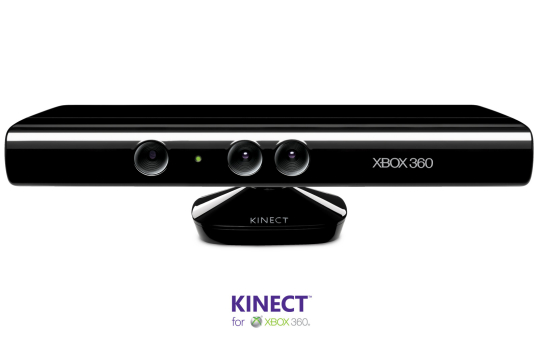 Over the black friday holiday, I figured it would be a great time to pick up a Microsoft Kinect. They were having sales for $199 for the kinect bundles at multiple places. After waking up extra early and missing the line to pick one up in store, I also missed an opportunity to buy one from amazon.com. Feeling dejected, I checked out eBay, and was able to buy one from ToysRUs Ebay store for $199. no shipping, just tax. I felt silly waking up early. I promised myself no more waiting in line during black friday for deals that you could likely find online.

Eitherway,  I wanted to get a Kinect, beause I figured my sig other might actually like playing it. When I bought our Wii, I thought the same. Wrong. I think I got her to play with it 2x. I bought a PS3 Move last Turkey day thinking the same thing. Wrong. She refused to play it. (Has yet to touch it). With the kinect/dancing game, I was certain she would want to play, and so far so good.

Well the point of thise post is to review my setup, and to review the system overall.

With either the Wii, PS3, or Xbox, the motion gaming requires a sensor that sits near the screen. At least for the Wii they have wireless options. The PS3 eye Toy and Xbox Kinect require more information to be transferred and must be connected with a cord. If your system is next to the screen/tv this is not an issue, but for those who use a projector and have the system much farther away this is an issue.

When I bought the Kinect bundle, I was not aware of the “kinect ready” xbox vs the older ones. The Kinect sensor uses a proprietary powered usb port. The older Xboxes do not have the proprietary port, only USB ports. Problem with the regular USB ports is that they do not provide enough power to run the Kinect sensor. When you buy the kinect by itself it comes with a pigtail adapter that has a seperate power adapter and adapter for a typical usb a port. This allows the sensor to be plugged into USB port, while being powered with the power supply.

With this option I was able to use a usb extension cable from MonoPrice.com to extend the length and use my kinect with my projector.

I also used the same USB extension cord for my PS3 Eye toy, and it works great now with no more degradation of signals and cutting out.  Even though it is the same cord they have a separate item on the monoprice site 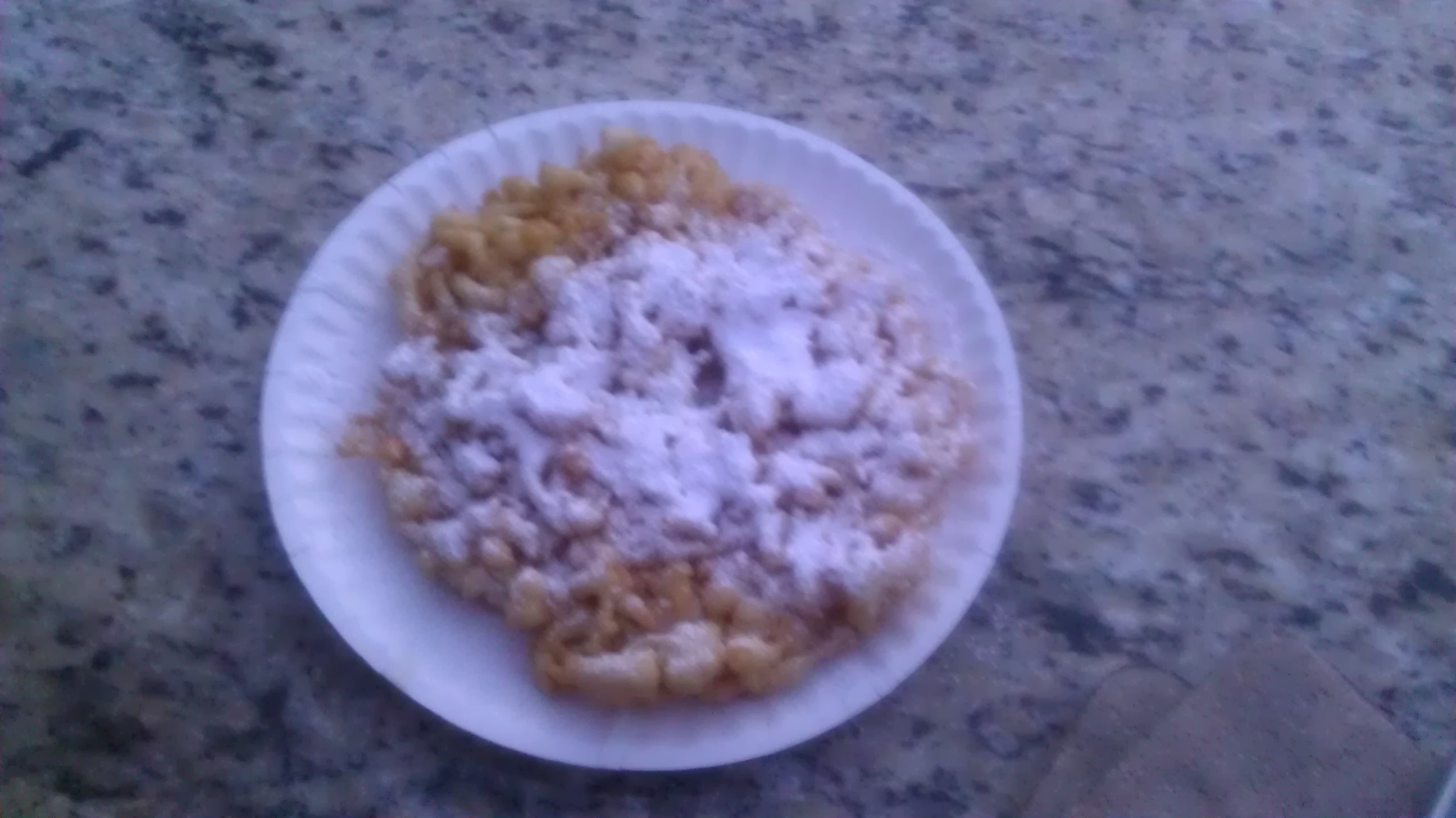 The Picture may be a little fuzzy, but the funny cake was delicious!

This is my second attempt at making homemade funnelcake, and it worked out better the second time. This was done the day after thanksgiving, and I had a lot of leftover peanut oil (already passed down from my friend, Ed Lee, who also fried his turkeys for turkeyday). Suffice it to say, there was a hint of Turkey flavor, but alas it was yum.

Recipe was obtained from Allrecipes.com

I’ve already posted this once on facebook and I think google+, but I will do it yet again. When the ViviBear first came out, she looked like any other wrinkly baby I suppose, but as she soon filled up within the next day, it was obvious who the father was (both thumbs up and at me). Let me tell you now that one of the babies here is Vivienne, and the other one is Moi. You could say all babies look alike anyway, then again you could say all Asians look alike; either way, I’d have to say there is definitely a resemblance.

A lot of people do admit that we share many features now, not just the baby features. Namely the small eyes I suppose, and not all Asians have small eyes. I happen to be in the group that does. My buddy Clement was pleading for a while for me to post comparison photos, so I did.

It should be obvious from the quality 0f the image which is who, but I definitely believe one is cuter. As the years progress I may post some additional comparisons. It may be difficult once she starts wearing dresses though. As it is, when she has a headband on, I can see the resemblance drifting, but I can put on a headband too!

O the joys of having a clone! 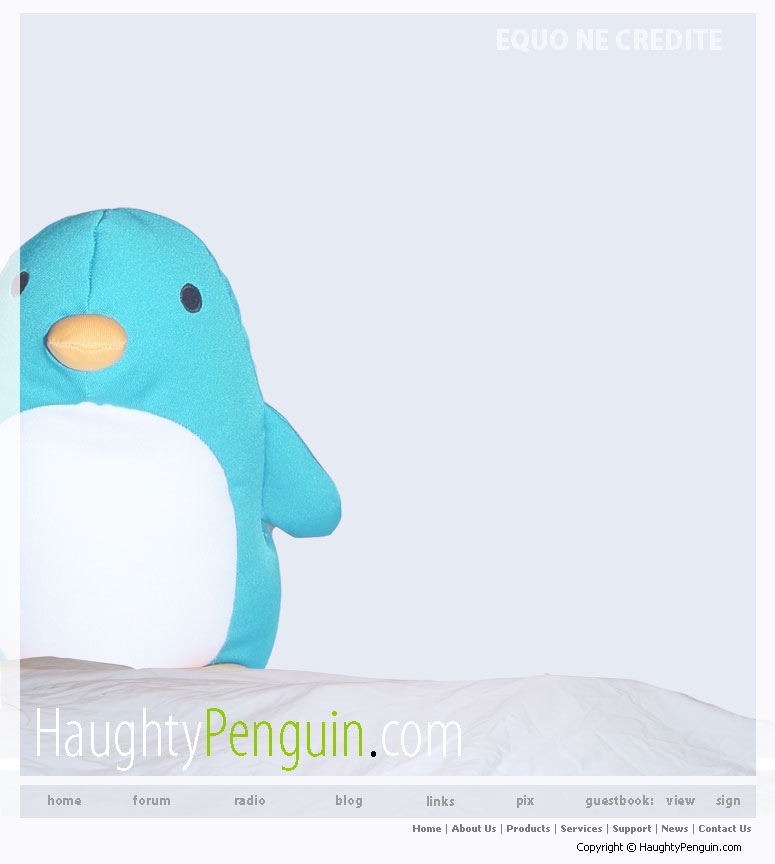 This is probably the 3 iteration of my custom personal blog. I started out with Xanga, tried blogger, did the myspace/friendster thing, went to facebook, tried to go to google+, still using facebook more. Now here we are again. Lets try out wordpress this time.

I am torn with using a custom online journal, since a quandary is how private I want my thoughts. Easiest way to keep the thoughts private enough from the general public is to not publicly blog at all. Alas, I like to share my thoughts with those I consider friends (whether they care to read them or not). So one would think, go ahead and blog. Leave out personal identifying information (dont link your facebook/google+ etc…). Well I did link it. We shall see what happens. I can always deny that I own this blog. Maybe I should stick with the Alias: Jhu Soo Bahk, D.O. I could also just make this private so people that really want to read what I have to say can sign up. Not sure if I want to do that because then no one will ready my rants.

What do I want to do with this? Well my grand scheme is to have a plethera of content from vlogs to blogs.

We shall see if this actually occurs. I mean I purchased this domain name/hosting (haughtypenguin.com) for the past… 10 years now? Have not done much with it, aside from using the webserver to host files that I need. I suppose that was useful. Costly. Unnecessary.  Meh.

Well into the foray of blogging once again.