With an attention span of a goldfish

, I always found myself making calendars and to do lists during lectures. I would try to plan out major events or tasks, i.e. finishing medical school, papers due, boards, vacations, rotations, finishing residency. I remember the last time I made the calender task list was probably last summer, prior to starting 3rd year residency.
It was the home stretch. Job was lined up (link), baby on board… Just had to pass boards and get to July 2012. Well, despite a few unexpected kicks in the nuts, which I won’t get in to here, I secured a great job, better than I could have imagined mind you, passed boards, and graduated residency.

Now I am about to reach the end point of my last calander/planner. once I start work I know there are always tasks to plan for, but as for those life events… What do you do when you reached your foreseeable goals? Obviously you make new goals.

I never thought this day would actually come.

It’s funny, I didnt realize this until just now… I will obviously be planning for events that far more important from now on. These events will make all those past milestones seem like mere fluff… I will be marking down/dreading events such as April 20th, 2022 and 2027… When ViviBear becomes a teenager and wants to start driving!

I know many people have had this thought regarding me… my god, Alex is a dad…

Back to the point at hand… new era starts July 16th. Can not wait. 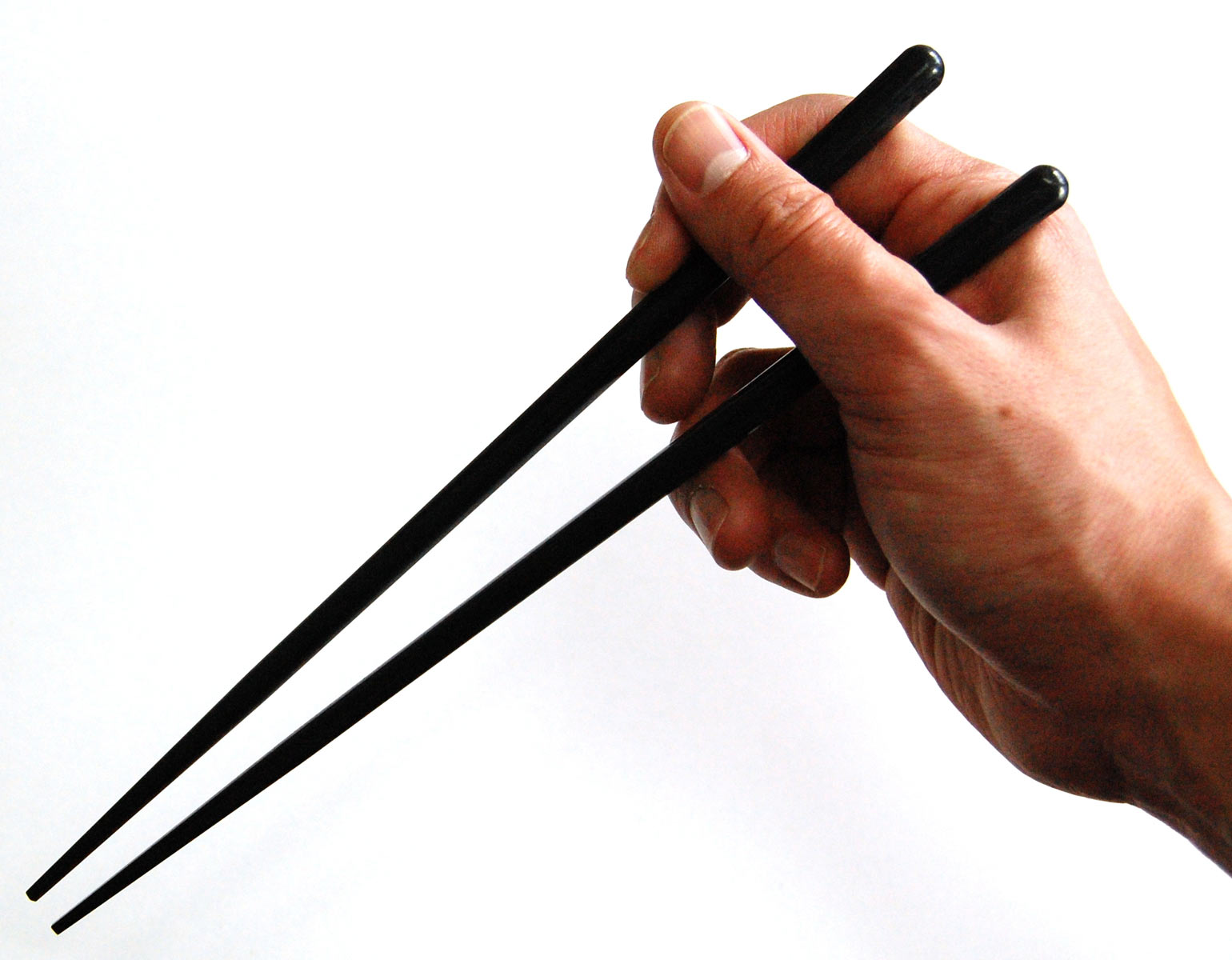 Vivienne loves to mimic us and do things we are doing. It’s rather cute. We were at Sunflower Chinese Restaurant this past weekend eating some Dim Sum, and ViviBear really wanted to play with our chop sticks. Well I figured what the heck. I let her have mine, since she already threw hers on the ground. The first thing she did was stab some shrimp dumplings [Hsia Jiao] (i was never good with the phonetics) and proceeded to feed herself. She stopped, and gave me a sly look and offered to me. Not a bad try. Heck I still stab food with my chopsticks too. Actually, I apparently do not even use chopsticks properly. When I spent a month in China a 4 years ago, the servers or owners at the local restaurants/food carts would love to point out to me how I use chopsticks really weird and like a child. Well whatever. Back to the point. I wonder if it is too early to start training Vivienne how to use chopsticks. Well, it’s kind of like me teaching her Chinese I suppose, or a penguin teaching a pomeranian how to fly. Well I at least can kind use chopsticks to move food from point A to point B, no matter how improper my technique.

“Vivi trying to use chopsticks”

On one of her attempts she actually grabbed some sticky rice with the chopsticks, but I unfortunately did not record that part. I dont really remember when I learned how to use chopsticks. maybe it’s innate in all Asian people (hah). I still find it amazing to watch ViviBear grow up, and start doing new things. I fear the day when she starts doing things I dont want her to. shudder.

On a similar note, it’s funny to hear some people’s reaction to things like potty training. Vivienne has been using the baby toilet since about… 6 months? maybe earlier. I dont remember. There is a picture somewhere with a censored ViviPoo

After re-reading that post, I think she was around 6-7 months when she first started.

I figure, if we can train our offspring to do things early as possible, why not? I mean I do not forsee any sort of “traumatic experience” as long as we are not berating and yelling at them. I figure if I see her doing something, we can give her positive reinforcement such as fetching slippers:


I mean she started washing windows on her own (after watching Nai Nai do it) as soon as she could cruise:

Now I just need her to start mowing the lawn.