First off, what is potty? I never liked that term. I remember in preschool people used the term “potty”. I was like, wtf is that? I always knew it as going to the bathroom (in english at least). Then in 2nd grade, this one blonde chic Paige Patacky (sp) kept saying “I need to go potty”. I just let it go, and never used the term, well until ViviBear came along.

Maybe kids associate better with the term “Potty” rater than “Urinate/defecate” or “go to the bathroom”. Maybe it’s just me. Of course I figure the term derives from the good ol’chamber pot. Well according to Wikipedia, that is where it is from. It took me all these years to actually google that.

On that note, I am happy to say that today 10/9/2013 ViviBear stated “I NEED TO PEE PEE”, ran to the bathroom. As I followed her as per routine, she stuck her hand out and commanded “STOP! I do.” She proceeded to take pants and diaper off, then climbed onto the toilet. Drained that bladder. took a piece of TP and wiped. Flushed. Then proceeded to climb on the sink to wash her hands. Obviously she will need some more help in the meantime, but not bad I’d say. I wouldn’t really say she is potty trained, but this is a first for me to see her do all those steps independently.

Many people have differing opinions regarding potty training, i.e. when the appropriate age to start is, and how to go about doing the training. As in an earlier post: Initially we are not really potty training, more just saving diapers

Grandma really started things with having ViviBear piddle in the sink or while holding her over a toilet when she was an infant around 5-6 months old. We also would use this penguin toilet cover that would sing. We got it as a baby shower gift, but of course I added it to our registry since it is a penguin.

We also have this great Baby Bjorn mini potty, that she really got into using. It was always easier to figure when she would need to poo vs pee. Over the past year, I thnk she may have had only one or two poop diapers. You go Vivi. You will love this post when you are in highschool:-)
Once around 1.5-2 years old and we were more serious about trying to potty train, and MommyMD purchased these toilet steps (Little Looster’s Looster Booster from Amazon.com) to make it easier for ViviBear to use the toilet

We also use a different topper now (a baby bjorn. for some reason MommyMD didnt like the penguins one). ViviBear actually can climb up and situate her on a regular toilet seat without falling in, and proceed with dropping #1 or #2.

Now climbing up the sink to wash her hands is cool and all, but this scares me. She has become more resourceful and daring. She is dragging her kiddie chairs and placing them next to a counter to climb up to the kitchen sink or dining table. Obviously this reinforces the fact that she needs to be in eyes view at all times. Who know what she is going to get into. Hmmm… now this is getting me to get more paranoid and think of the potential dangers. ack.

So back to “pottying.” I was fully expecting the “regression” to occur with the introduction of Juliette, but Vivienne has been doing an amazing job as the “Big Sis.” She is very gentle with Juliette, and is always concerned when she is crying. It’s rather cute. Speaking of Juliette, holy crap. rather, just CRAP. she poops a lot. I forgot how much a little baby can poop. She eats, she poops. Maybe falls asleep, but when you change her, she has a FIT. Then the only way to calm her down is shoving a boobie in her mouth (or a bottle). Then you repeat the process, because she will inevitably poop again. Props to MommyMD for taking this like a champ. I am trying to help out, but I know I could be changing a few more diapers. At least I am changing ViviBear’s diapers.

Enough of this ADD-style blogging. My Paternity leave ends tonight. Off to bed I go. ViviBear and Julietter, please sleep well tonight. 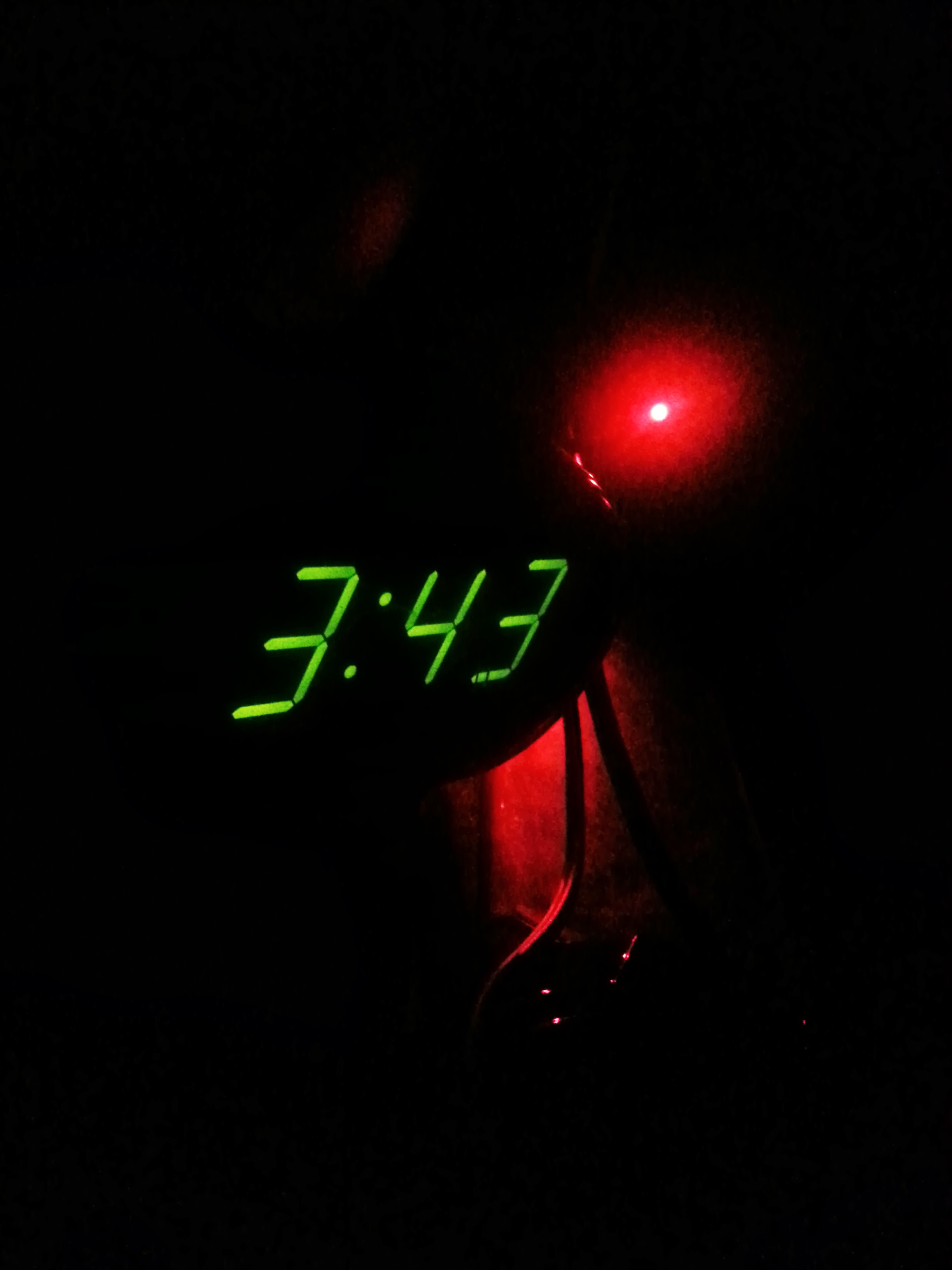